When God instituted the Passover, He told the Israelites to kill an unblemished lamb and sprinkle the lintel and doorposts with the blood to protect them from the death angel.

Now, they were to eat the Passover Lamb the night before their Great Exodus and in doing so, they were healed, every one of them from every sickness, disease, or infirmity they had. They also left with silver and gold that they got from the Egyptians.

The point I want to make is that in eating the Passover Lamb, they were healed! And that can be true for us because our Passover Lamb is the Lord Jesus, Who is the Word of God. Jesus and His Word are One and when we partake of God’s Word, we too can be healed of whatever ails us.

This healing of the Israelites is the greatest mass healing of all times – about three million Jews healed in one night! And you know they must have had a multitude of issues having been Egyptian slaves for 430 years.

The good news for us is that we have an even better Covenant based on better promises – ratified in the precious Blood of our Lord Jesus. There should be no sickness or poverty among us because Jesus redeemed us from sin, sickness, poverty, and spiritual death.

Your healing was bought for you at the same time as the remission of your sins. How long did it take for you to accept Jesus’ sacrifice for your sins? In the same way it should be just as easy to receive your healing! You heard, you believed, you received! Praise the Lord of Glory! 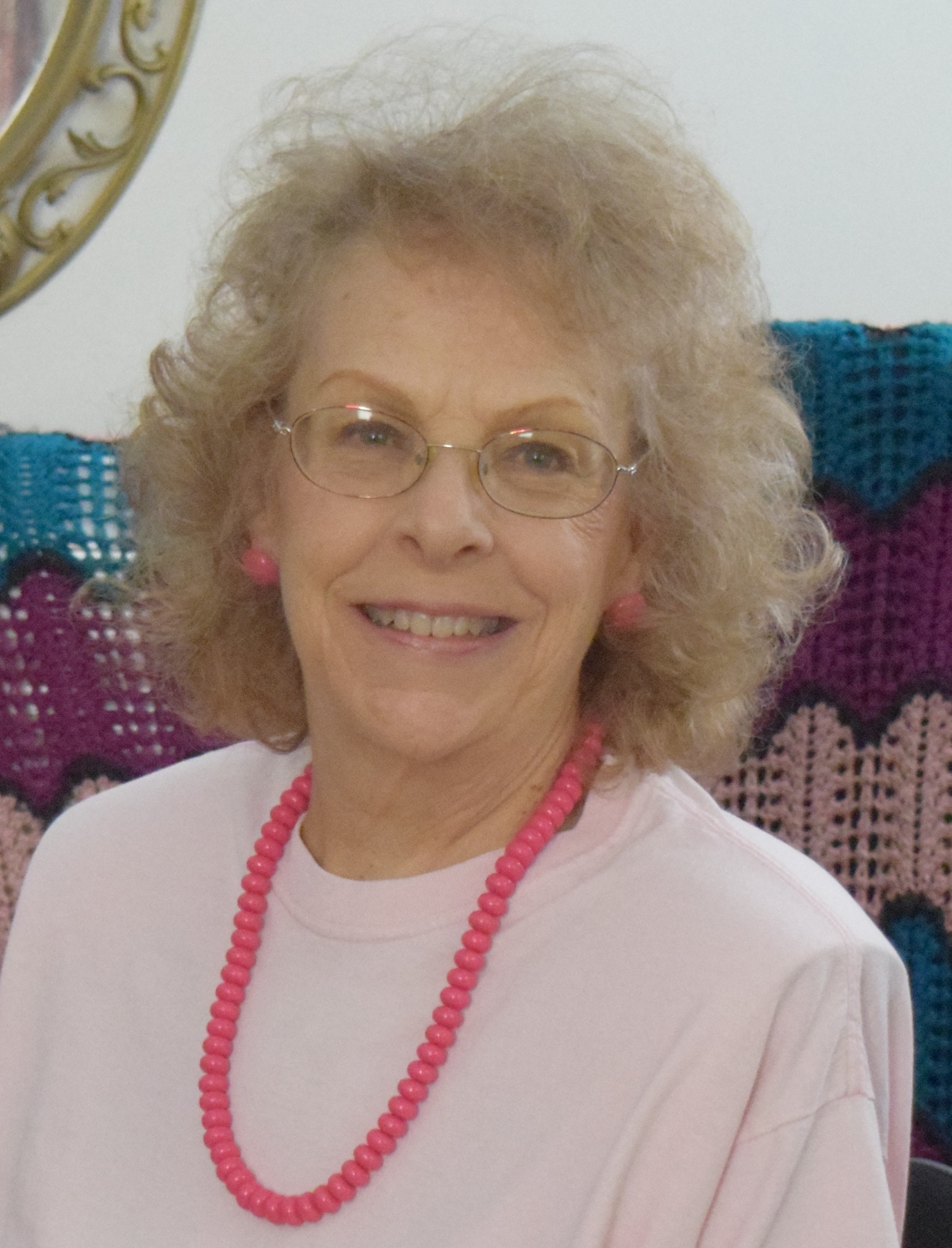